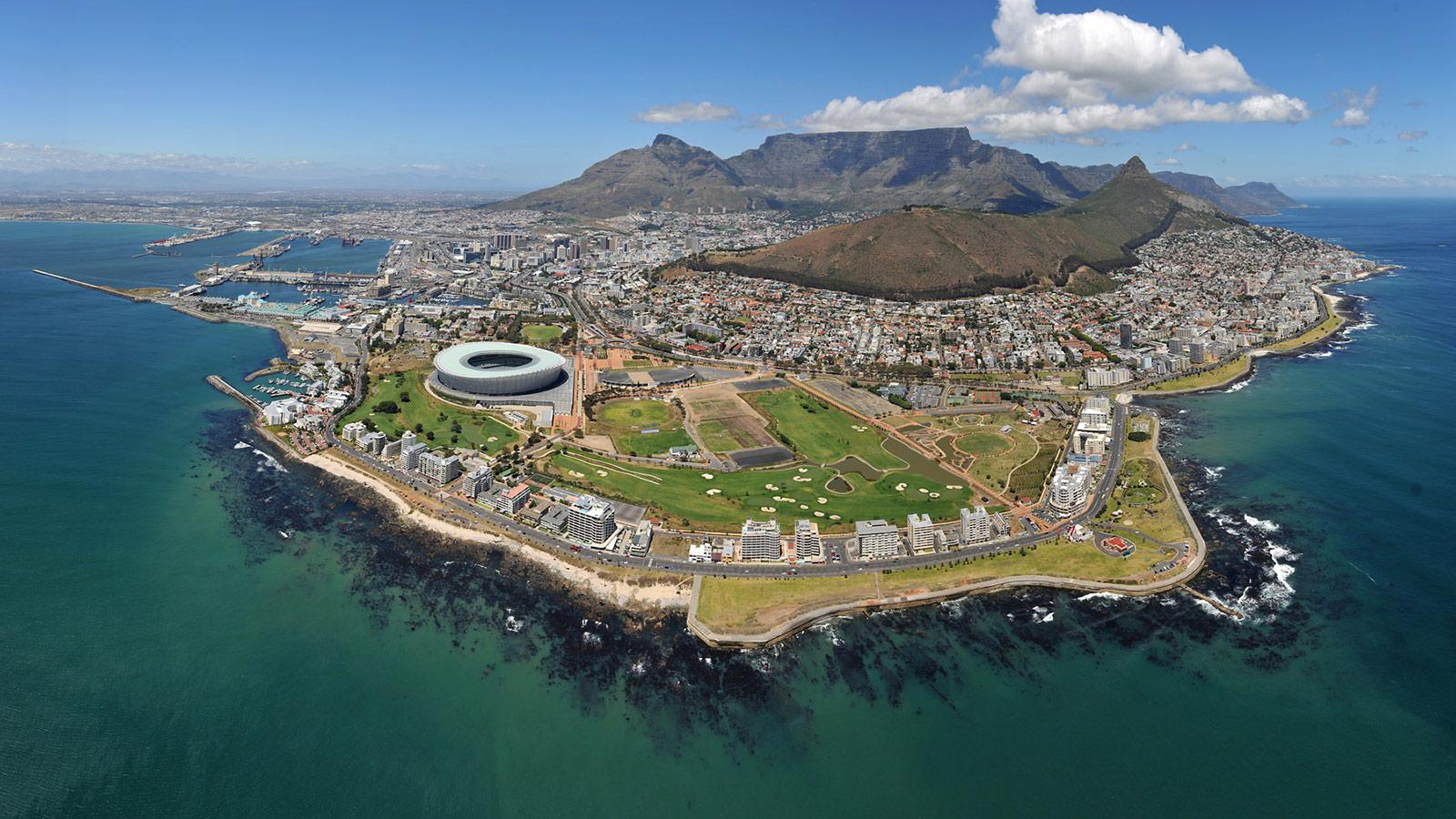 The drama of the Drakenstein Mountains, the lushness of the region’s wine valleys and the call of the country’s famous Garden Route sets the scene for the multitude of ‘wild’ outdoor adventures waiting in South Africa’s Western Cape. This is Africa… but not as you know it.

Be sure to book the window seat if you’re flying into Cape Town. Even if you’re on the wrong side of the plane for the money-shot aerials of Table Mountain, trust me, the curves of Table Bay, the effervescent sparkle of the Atlantic and the jugged coastlines are simply too splendid to miss. South Africa’s Mother City exudes a chic Euro-vibe whilst a colourful blend of African and Cape Malay culture adds a touch of exotic into the mix.

About 45 km away lies Stellenbosch, where majestic oaks line the main streets, which is a must-visit stop for wine-lovers and foodies. Stellenbosch is South Africa’s second oldest European settlement - a university town-cum-local-escape-cum-tourist-mecca where wine, food, farm life and stately Euro-culture meet and meld in the afternoon sun. For wine tasting on your doorstep, take a short Uber from the CBD to find the Constantia wine valley. It’s the closest and oldest wine district in Cape Town and produces some of the country’s most famous sweet wine varietals. Woodstock – the symbol of free love and peace in NYC - has a namesake in the trendier-than-art suburb on the outskirts of Cape Town’s CBD. Ramshackle buildings have been given the New York loft treatment and tenants have taken full advantage. Boutique breweries, art enclaves and funky cafes entice tourists to what was a gangland ghetto just a few years prior. Victoria and Albert Harbour and Marina on South Africa’s oldest working harbour, is now THE number one tourist attraction in Cape Town. But, just a few minutes’ drive on either side lie some real gems. Signal Hill, Lion’s Head, Chapman’s Peak Drive, Green Point Lighthouse and Camps Bay showcase Mother Nature’s assets to perfection.